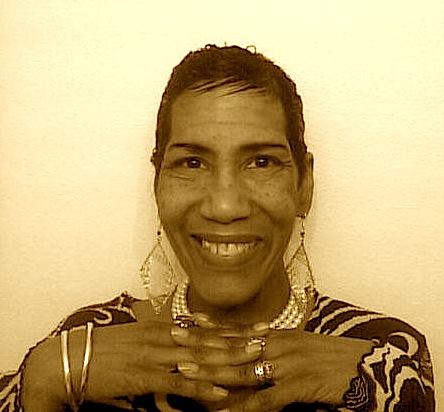 Valjeanne Jeffers is a a graduate of Spelman College, and a member of the Carolina African American Writer’s Collective. Valjeanne Jeffers is the author of Voyage of Dreams; The Immortal series; The Switch II: Clockwork; Mona Livelong: Paranormal Detective; and Colony: Ascension.

Valjeanne was featured in 60 Black Women in Horror Fiction. Her first novel, Immortal, is featured on the Invisible Universe Documentary time-line. Her stories have been published in Reflections Literary and Arts Magazine; Steamfunk!; Griots: A Sword and Soul Anthology; Genesis Science Fiction Magazine; Griots II: Sisters of the Spear; Possibilities; and The City. Book I of The Switch II: Clockwork was nominated for the best ebook novella of 2013 (eFestival of Words); and her short story Awakening was published as a podcast by Far Fetched Fables. Preview or purchase Valjeanne’s novels at: www.vjeffersandqveal.com